Introduction to Delta-8 and Delta-9?

The legalization of hemp has led to a significant upsurge of interest regarding its compounds, with a particular emphasis on cannabidiol, or CBD. This interest has subsequently fueled an ever expanding industry that has grown to include products ranging from shampoos and bath bombs to exercise apparel. Along with edible CBD products, one of the most well known cannabinoids is tetrahydrocannabinol,  or THC, which is notorious for inducing the psychotropic effects that are so popular with recreational marijuana users.

Although commercial marijuana and hemp are both forms of cannabis, the primary and legal distinguishing characteristic is their delta-9 THC content. In order for cannabis to be considered hemp, it cannot contain anymore than 0.3% delta-9 THC; however, there are other cannabinoids, such as delta-8 THC, which have started to gain prominence. So, what is delta-8 THC and what is delta-9 THC? 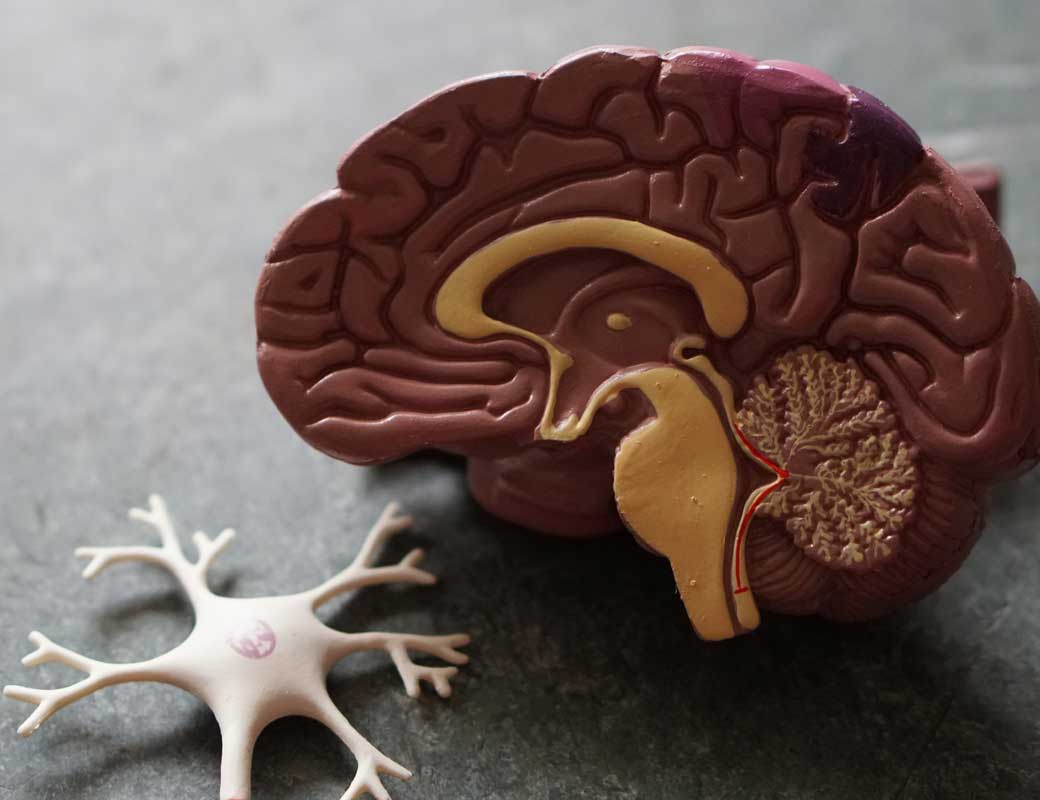 In order to learn how THC works, it is important to understand how cannabinoids operate. Every mammal has an internal structure known as the endocannabinoid system, or ECS, which serves to modulate homeostatic imbalances within the body. The cannabinoid (CB) receptors that function as part of the ECS are specifically shaped to bind or interact with the external cannabinoid molecules that are contained in cannabis. Currently, researchers have isolated two types of CB receptors, CB1 and CB2, but there has been speculation about the existence of additional CB receptors that are yet undiscovered.

CB receptors release neurotransmitters that are known as endocannabinoids, including anandamide and 2-AG, and they are able to perform a large assortment of functions. The majority of CB1 receptors are located on neurons in the brain and are primarily associated with the nervous system, while CB2 receptors are spread throughout the body with concentrations in the immune system, predominantly on white blood cells. The area where the CB receptor is located can determine the function of the specific endocannabinoid that is being released, which is why cannabinoids are associated with such a wide variety of properties.

Continual binding of THC and CB1 receptors can lead to increasing tolerance as well as withdrawal symptoms following the cessation of its use. In addition, long term THC consumption has shown to have a correlation with the manifestation of latent schizophrenia.

In contrast, CBD does not bind with either CB1 or CB2 receptors, but it is able to mitigate the binding of THC and CB1, which can help to inhibit some of the psychotomimetic properties that are associated with THC. In addition, CBD is able to prevent the absorption of anandamide from the bloodstream by fatty acid amide hydrolase, or FAAH enzymes.

What’s the Difference Between Delta 8 and Delta 9?

While most of the attention has been focused on delta-9-THC, there has lately been more consideration given to delta-8-THC, which is far more stable but less prevalent in cannabis. So what’s the difference between delta 8 and delta 9?

It begins with how the molecules are shaped, and the slight differences that change the way delta 8 and delta 9 interact with CB receptors. Both are double bond molecules, which is referred to by the title “delta”, and this means that they both share two pairs of electrons between the atoms. While the two molecules are almost identical, the difference is where their double bonds are located. For delta 8, it is positioned in the 8th carbon chain, while delta 9 is placed in the 9th.

This affects how they are able to bind with CB receptors. While delta 8 binds with both CB1 and CB2 receptors, delta 9 only binds with CB1. This is why delta-9-THC produces much stronger psychotropic effects than delta-8-THC, although both are capable of inducing them. Both compounds are produced independently in cannabis, including hemp. 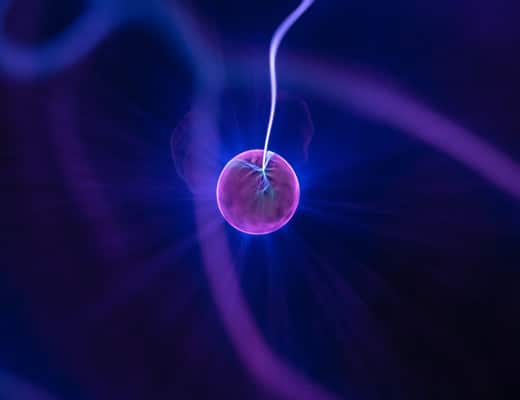 Federally, delta-9 is legal only in amounts of under 0.3% for cannabis plants, which is what categorizes it as hemp. However, many states have implemented legislation that legalizes commercial marijuana, without any limits on delta-9 content, whether for recreational or medicinal purposes. The fight continues for marijuana advocates to eventually expand this legalization to a federal level, but all efforts so far have failed. 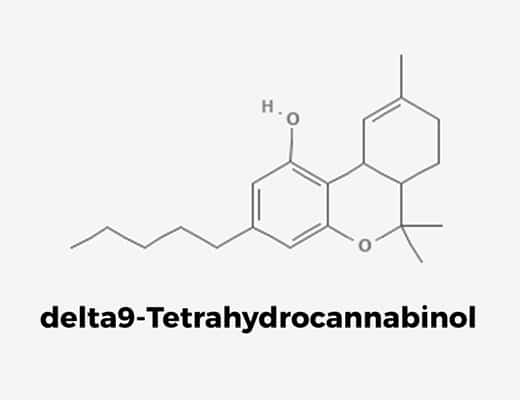 This leads to an important question: is delta-8 legal? According to the 2018 Farm Bill, aside from delta-9-THC, any naturally derived hemp substance is legal, including delta-8. It is a separate molecule from delta-9, and it affects the body differently, due to its ability to bind with both CB1 and CB2 receptors.

More and more attention is now being paid to delta-8, and it is likely to continue gaining prominence as the properties of the cannabinoids in hemp are further explored. Researchers are continuing to unravel the many constituents of cannabis in order to determine how these compounds might be utilized in the future. Hopefully, the United States will continue to enact legislation that promotes this goal. 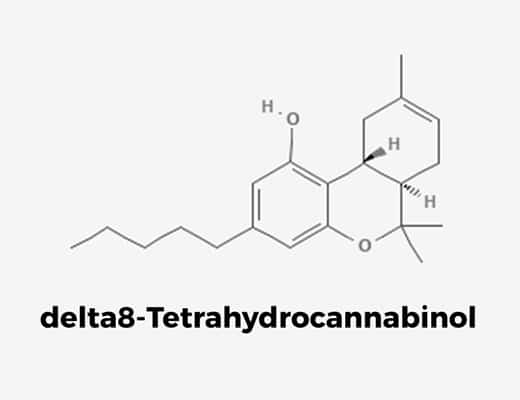 Things get a little tricky when it comes to hemp derived delta-8. The DEA recently published a rule regarding the implementation of the Agricultural Improvement Act of 2018, with clarification on the legality of tetrahydrocannabinols derived from “marihuana”, the definition of which does not extend to hemp that includes less than 0.3% delta-9 THC. Any cannabis that does not fit the legal classification of hemp is still considered a Schedule I controlled substance, including its compounds and derivatives.

However, any extraction that exceeds 0.3% delta-9 THC, even if it comes from a legal hemp plant, is still considered a controlled substance. Because delta-8 exists in relatively low amounts in hemp, it must be synthesized from hemp derived CBD in order to extract it. The wording of the DEA rules states that:

This has led many hemp advocates to worry that delta-8 falls under this definition, which would make it a controlled substance. Not all people agree with this legal interpretation however, and while the regulations still aren’t finalized, the demand for delta-8 still grows.

Delta-8  is likely to continue gaining prominence as the properties of the cannabinoids in hemp are further explored. Researchers are continuing to unravel the many constituents of cannabis in order to determine how these compounds might be utilized in the future. Hopefully, the United States will continue to enact legislation that promotes this goal. 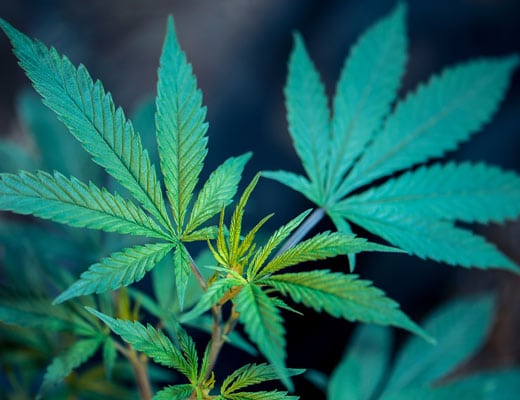