When purchasing a CBD product, consumers are able to choose between a variety of cannabinoid concentrations. Hemp derived products are typically placed into several different categories, including isolate, full spectrum, and broad spectrum CBD oil. It’s understandable that these terminologies might seem confusing for a person who is just beginning to learn about CBD, especially after having been recommended a particular product by a friend or relative. Nonetheless, there is no need to be intimidated when trying to find out what works best for you.

The newfound prevalence of CBD has spawned a multi-faceted industry that appeals to a huge variety of individuals, each with different wants and needs when it comes to the product they are thinking about trying. Having the ability to choose between an isolate, broad spectrum, or full spectrum concentration can provide a lot of flexibility when it comes to deciding which hemp product is best suited for your own lifestyle.

The primary distinction between full spectrum and broad spectrum CBD products is the presence of THC. Full spectrum hemp extract undergoes the least amount of processing, which means that it still contains a majority of the phytocannabinoids that are included in raw hemp, including THC.

Researchers have created a term for the synergistic interactions between the phytocannabinoids in cannabis, which is known as “the entourage effect”. This is meant to describe how the different compounds cooperate with each other, and it demonstrates how the molecules achieve optimal efficiency when interacting together, including THC.

However, there are those who share concerns about using products that contain even trace amounts of THC, but they still want to try something that utilizes the additional cannabinoids. Some may have a job that requires drug screening, and there is a slight possibility of testing positive for THC after ingesting full spectrum hemp extract. In this case, broad spectrum CBD can be an ideal alternative. 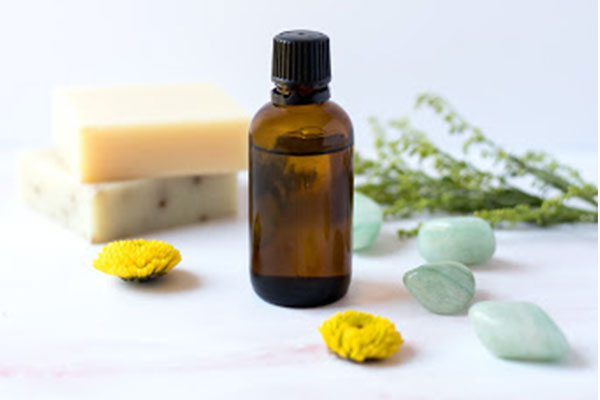 When researching hemp extract, it makes sense to begin the process by learning about what kind of plant it is. Firstly, hemp is part of a larger genus known as cannabis, which encompasses several different species of plants. Commercial marijuana is also cannabis, but it has a higher concentration of the compound tetrahydrocannabinol (THC), whereas hemp contains more cannabidiol (CBD), and this is how marijuana is distinguished from hemp.

There are three recognized strains of cannabis, which are Cannabis sativa, Cannabis indica, and Ruderalis. Hemp is a type of C. sativa, which means that it is a heartier strain, and it tends to adapt better to colder climates and more hostile environments than other kinds of cannabis.

The primary compounds within cannabis are known as phytocannabinoids, phyto meaning plant. These are molecules that are specially designed to interface with cannabinoid (CB) receptors that exist within our own body, as part of the endocannabinoid system.

Every vertebrate has an internal structure which is known as the endocannabinoid system, or ECS. Endo means inner, and if you have a spine, then you have an ECS! This subsystem is significant in several ways, in part because of its ability to modulate homeostatic imbalances within the body.

When the ECS perceives that another body system may be having issues with regulating itself, it is able to express its CB receptors, which produce endocannabinoids. These are specialized neurotransmitters that will work to find whatever is off-kilter and try to help alleviate what is causing the imbalance.

In 1990, researchers were able to successfully identify the existence of two different types of cannabinoid receptors, CB1 and CB2. CB1 receptors are typically located on neurons in the brain, while CB2 receptors can be found on cells that are spread throughout the body. Both CB receptors and cannabinoids are what is known as endogenous ligands, which means they are specifically shaped to bind or interact with each other within the body.

So far, scientists have isolated the endocannabinoids N-arachidonoylethanolamine, or anandamide (ananda is the sanskrit word for “bliss”, which is why it is referred to as the “bliss molecule”), and 2-Arachidonoylglycerol, also known as 2-AG. They both have various functions that they are able to perform throughout the body, depending on where their receptors are located. 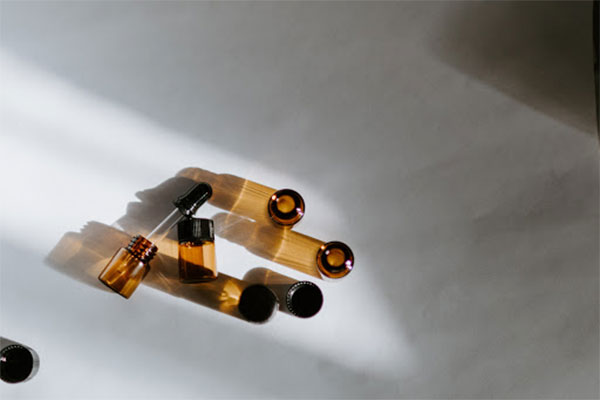 So what is broad spectrum?

In order to understand the difference between isolate, broad spectrum, and full spectrum CBD products, it is necessary to consider the cannabinoid compounds that are contained within hemp. While CBD and THC are the most well known, there are over 100 different phytocannabinoids to be found in cannabis.

Cannabigerol (CBG) is the direct precursor to several different cannabinoids, including THC, CBD, and cannabichromene (CBC). This means that when CBG is exposed to oxygen, or oxidizes, it will degrade into these disparate compounds.

THC is the only compound in this group that is not in Broad Spectrum. In the United States, any cannabis that contains more than 0.3% THC is considered a controlled substance, and is not federally legal. When THC binds with CB1 receptors, it induces the psychotropic characteristics that makes the compound so controversial.

CBD is primarily derived from the hemp plant, rather than other varieties of cannabis, because it is the most highly concentrated phytocannabinoid in hemp. While CBD does not actually bind with either CB1 or CB2 receptors, it does inhibit the enzymes that dissolve anandamide from the bloodstream, as well as preventing THC to bind with CB1 receptors.

CBC is a fairly abundant compound in cannabis. It selectively binds with CB2 receptors, and can also amplify the effects of THC.

When THC further degrades, it turns into CBN. After the cannabis plant is cut and harvested, it will continue to increase in CBN as the THC oxidizes. CBN binds with both CB1 and CB2 receptors. 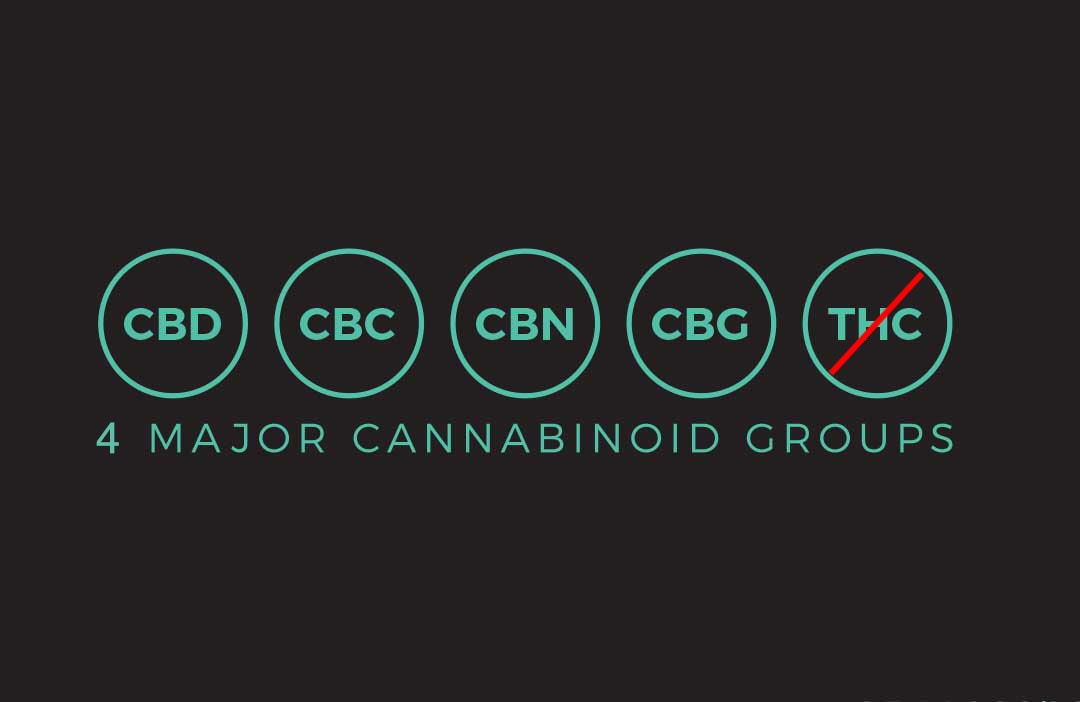