Difference Between Marijuana and Hemp?

What are the Differences Between Marijuana and Hemp?

Although CBD has become quite ubiquitous within the past decade, the positive attributes of the cannabis plant from which it is derived have been known for thousands of years. Long ago in ancient China, cannabis was put to a variety of uses — including the production of rope and clothing, as well as traditional folk remedies. Currently, three different types of cannabis have been identified: Cannabis Sativa, Cannabis Indica, and Ruderalis. Hemp, which is a kind of Sativa, is considered by many to be the most industrious of all cannabis strains, due to its incredible versatility. Hemp can be eaten, worn, and sheltered under; it can even be used to make paper and plastic. We’ll explore a little bit more of the difference between marijuana and hemp before diving deep into the specifics. 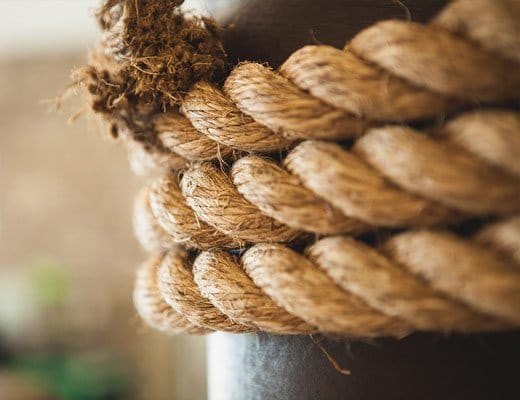 Including ancient China, researchers have discovered numerous references to cannabis use that span throughout history. Thomas Jefferson once said, “Hemp is of first necessity to the wealth and protection of the country.” Even first drafts of the United States constitution were written on Dutch hemp, although the final copy was written on parchment paper.

Looking back, it is puzzling to conceive that the cannabis plant was ever banned in the first place — after millennia of human use, it was suddenly considered illicit contraband. It is hard to discern the true meaning for this, as current generations have been subjected to heavy indoctrination against the use of cannabis. Yet, despite the onslaught of negative propaganda that permeated throughout the 20th century, humans could not escape their reliance on such a valuable resource.

The reasons for cannabis prohibition seem ostensibly due to the psychotropic effects that are induced from the ingestion of THC, a popular compound that is prominent in certain strains of cannabis, commonly known as marijuana. Although there is little botanical differentiation between recreational marijuana and hemp, the two strains are very different in terms of what purposes they are generally used for.

After a lengthy prohibition, the 2018 Farm Bill finally allowed for the legal cultivation and distribution of hemp. This was a significant victory for cannabis advocates in the United States, because it opened up the doors for many new avenues of industry by legally distinguishing the difference of marijuana vs hemp.

While they are both cannabis, the Farm Bill established that the primary way to differentiate hemp and marijuana was through its delta-9-THC content. In order for cannabis to be legally classified as hemp, it must contain under 0.3% delta-9-tetrahydrocannabinol, or delta 9 THC. Any cannabis plant that contains over this amount is considered a controlled substance, and it is not federally legal. However, many states have allowed for the legalization of medicinal as well as recreational marijuana, with no stipulations on its THC content.

THC is the only phytocannabinoid that induces psychotropic effects when ingested. Beginning in the early 20th century, recreational use of the plant was starting to be curtailed. This culminated with the “Marijuana Stamp Act” in 1937 which unfortunately did not legally distinguish the different forms of cannabis. Aside from a short period during World War 2, hemp cultivation was completely prohibited.

The passing of the 2018 Farm Bill was considered a major victory for cannabis advocates, because industrial hemp is known for its incredible versatility. It can be used to manufacture a huge variety of goods, and also has the capacity to solve several pressing environmental issues, including its potential as a renewable source of fuel as well as biodegradable plastic. 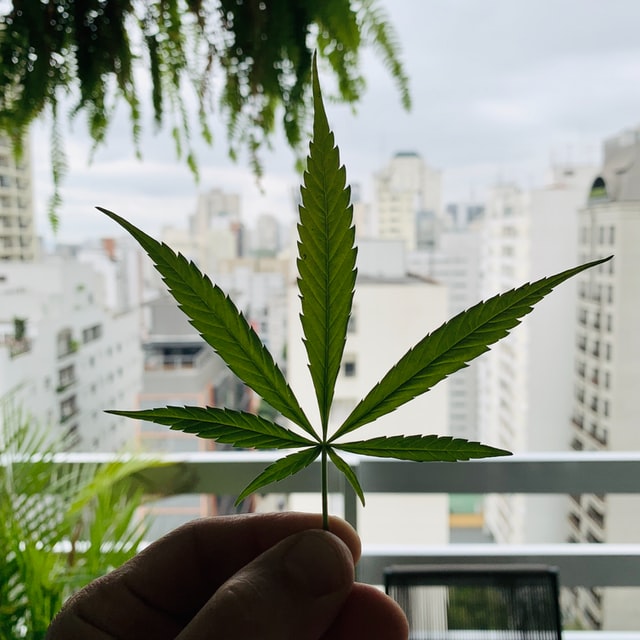 The hemp plant is a type of Cannabis sativa, and it is a very hearty plant that tends to grow in colder, more sparse regions. It is typically used in the manufacture of many different types of industrial goods and oils. Hemp is an ideal fiber to produce cloth as it is incredibly sturdy and long lasting, which lends to its historical significance as it was used to create the most durable ship sails and rope rigging.

Hemp plants can also be used as a sustainable alternative to paper that is pulped from trees, which can take anywhere from 10-15 years to grow. This gives hemp plants a distinct advantage as they have a significantly shorter growth cycle of around 4 months. Hemp fiber is also naturally antibacterial as well as anti-fungal. 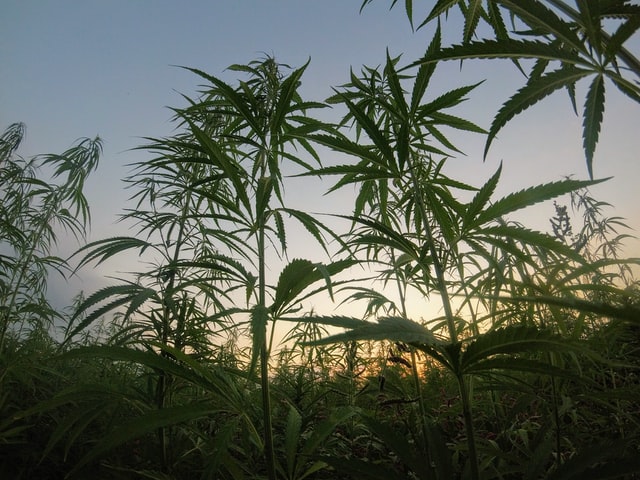 While hemp and marijuana plants are both cannabis, marijuana is typically used recreationally. Marijuana flowers produce high concentrations of THC, and THC use can lead to emotional dependence as well as potential mental health issues. Having a better balance with the other phytocannabinoids in cannabis can help to alleviate some of the negative effects that are associated with chronic THC use.

For instance, the primary phytocannabinoid in hemp is known as cannabidiol, or CBD. This compound is able to mitigate the processes in the brain which cause the intoxicating effects that are associated with THC ingestion. Because of this, the commercial marijuana plant is bred to have very little CBD, while the hemp plant naturally produces very low amounts of THC.

This is because many commercial industries will harvest female hemp for the compounds in its flowers and resin. The presence of male plants will likely result in the fertilization of the females, which causes the flowers to grow seeds. Once the female hemp plant begins to produce seeds, it will limit the concentrations of phytocannabinoids in its flowers, and this can affect the compounds in the resin that is produced.

Typically, a farmer should be able to tell whether they have a female or male hemp plant at around 4-6 weeks of growth, as this is when it begins to exhibit differentiating sex characteristics. The male hemp will produce pollen sacs at its nodes, which is where the branches and stem connect. Conversely, females will develop ovums in their nodes, which include bracts with stigma that are designed to catch pollen from the male hemp plant.

Male hemp plants are important to use for cross-breeding purposes. They also produce their own phytocannabinoids, but the compounds are concentrated in the leaves rather than in the flower. The terpenes in the male hemp plant can also be used as effective pest control for the rest of the crop, although it is still important to ensure that there is no cross contamination between the female and male plants. 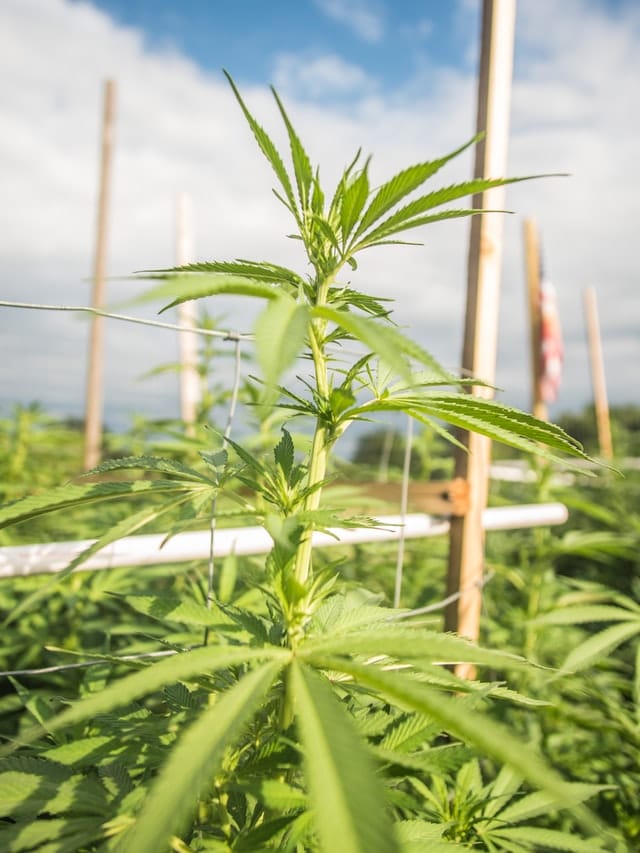 The flower from a female marijuana plant that has been isolated from the males can be bred to produce very high concentrations of phytocannabinoids in its resin. Oftentimes, growers will use clones and feminized seeds to ensure that they are only cultivating female plants, because the value of female marijuana is primarily determined by its phytocannabinoid content. Flowers that produce too many seeds are considered very low quality in the commercial market.

The ovules on female marijuana flowers are covered in cystolithic hairs and trichomes, which is where most of the plant’s resin is contained. If the female marijuana plant becomes pollinated by a male, the ovule will harden and turn into a seed. This is why flowers that produce more seeds will have much lower concentrations of phytocannabinoids, and this is what lowers the commercial value.

Unfortunately, the male marijuana plant is often discarded as soon as its sex is discovered, because many farmers are very keen to keep their female plants unfertilized. This is a huge factor when comparing marijuana vs hemp.  However, male plants will always be needed in some capacity for breeding purposes. Cultivators are able to use selective traits from the males in order to produce higher quality plants with favorable characteristics, including better pest resistance and different concentrations of terpenes.

In some cases, cannabis might develop into a hermaphrodite plant, which means that it produces both pollen sacks as well as ovules. Hermaphrodite plants are able to fertilize themselves, and they can also fertilize other female plants. Cannabis farmers have to be meticulously accurate and determine the plant’s gender as soon as possible, otherwise they might risk accidentally pollinating their entire crop.

Certain growing conditions can induce a hermaphrodite plant to develop, including sudden shocks to its light cycle. Some stages of cannabis growth rely on very consistent light exposure, and variations can adversely affect the plant. There are also some strains of female cannabis that have genetic traits which may predispose them to being hermaphroditic.

Fortunately, researchers now have techniques that enable them the ability to determine the gender of hemp plants at a significantly earlier developmental stage. Identifying and discarding the male plants is a tedious and costly task for most hemp growers, so it is hopeful that this ease of identification will allow for more efficient growth operations in the future. 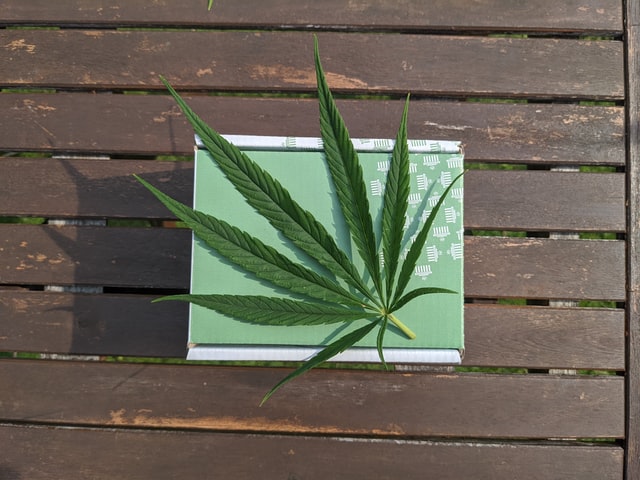