Hemp: The Most Versatile Crop in the World

Hemp: The Most Versatile Crop

Humans have an extensive history with hemp, in part because we have been harvesting it for thousands of years. It was very likely our first agricultural crop, with evidence of its textile use spanning back to 8,000 BC.  Hemp is a variety of cannabis that was developed for its fiber and seeds, while other strains of cannabis were bred for medicinal and religious use. It can be made into an ample assortment of goods, including food, clothing, rope, shelter, and ink, as well as modern conveniences like biofuel, plastic and cbd capsules. Hemp is also a great crop for phytoextraction, which means that it excels at removing toxic elements from soil. The use of hemp is intricately woven throughout human civilization, and it is widely considered to be the most versatile crop in the world. 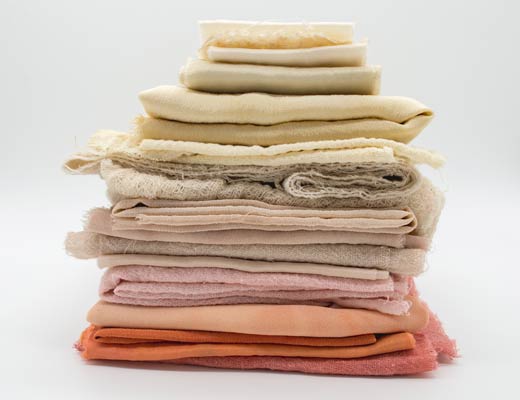 Hemp cloth has a variety of advantages over other types of fabric. Its fiber has a naturally strong resistance to bacteria, mold, and ultraviolet rays, which is why it is particularly well suited for ship sails and rigging. Agriculturally, hemp uses much less water than other textile crops, and it is pest resistant so less insecticides are used in its cultivation.

Although cotton is currently the most widely used plant for fabric material, it is inferior to hemp in many ways. For example, one acre of hemp can produce the same amount of fiber as 2-3 acres of cotton, and hemp fiber is also much more durable. Cotton also uses more pesticides than any other crop in the world, which is not great for the environment. Hopefully, as more farmers in the United States begin to grow hemp, its use for material will become much more prevalent. 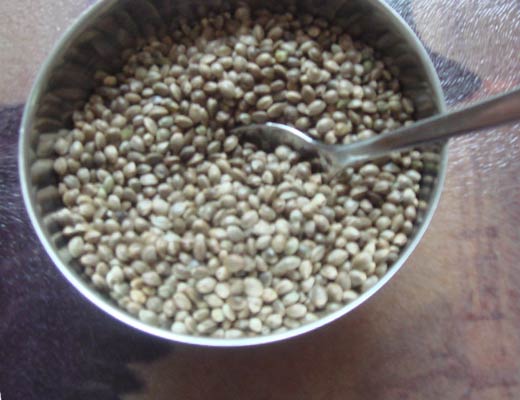 Hemp seed oil is rich with nutrients, including essential fatty acids omega-3 and omega-6, as well as Vitamin E, phosphorus, potassium, sodium, magnesium, sulfur, iron, and zinc. Hemp milk is also a good source of protein and calcium. Hemp seeds contain no phytocannabinoids, so there are no compounds that would cause psychoactive effects.

Currently, soybean oil is the most commonly used in the world; it can be found in everything from animal feed to cosmetics, and accounts for 7% of the calories consumed in the United States. However, studies have shown a correlation between soybean oil consumption and a continual rise in obesity rates, as well as increasing cases of diabetes and fatty liver disease. This might suggest that hemp seed oil is a healthier alternative.

Up until the late 19th century, hemp was the primary source of pulp for paper; it was used in the printing of numerous historical documents, including the Magna Carta, the Gutenberg and King James Bibles, as well as drafts of the United States constitution. Hemp paper was also very eco-friendly, as much of it was sourced from old boat sails, clothing, and rope. 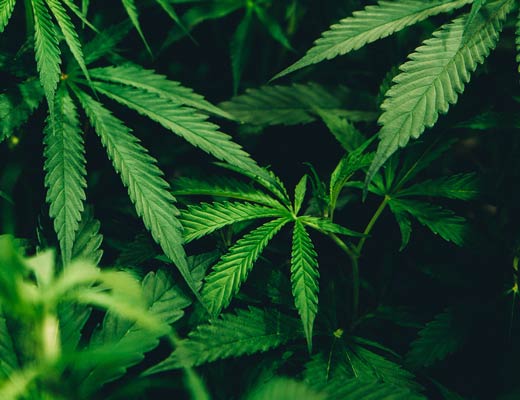 Hemp pulp has advantages over tree pulp in many ways, the biggest being the amount of time required to grow hemp versus a tree; depending on the variety, it can take a tree anywhere from 10-40 years to be fully grown, but hemp can be harvested within 70-90 days of seeding. Hemp stems are 20% fiber, and it is the strongest natural fiber in the world.

Hemp is also considerably more eco-friendly because it can be recycled around 7 or 8 times, as opposed to wood paper, which is able to be recycled 3 times at most. In addition, one acre of hemp can produce the same amount of pulp as four acres of trees, and it does not require the harsh bleaching chemicals that are used to whiten tree pulp. As more and more rainforests and natural habitats are lost to deforestation, it is important to reconsider hemp as the most viable source for making paper. 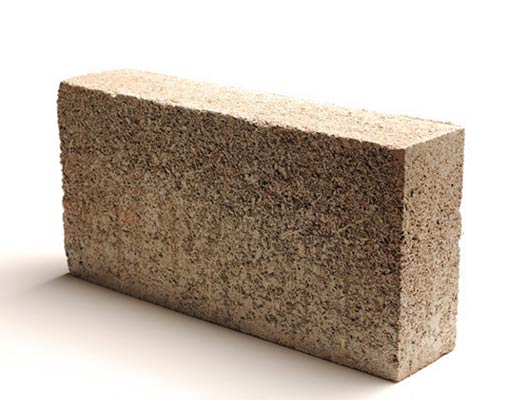 Ancient Roman engineers used hemp fiber to enhance mortar for construction, and contemporary engineers are trying it out now, too. A new type of building material has been developed that combines hemp stalk with a lime based binder in order to produce concrete that is lightweight and fireproof, as well as  pest and mold resistant. Hemp concrete is extremely durable and it has the advantage of growing stronger over time as it hardens. It also functions as an efficient natural insulator, with the potential to reduce energy costs by around 50%. Lastly, hemp concrete works as a natural air purifier with its ability to regulate humidity and moisture.

It is bewildering to consider that despite the overwhelmingly beneficial attributes of hemp, the United States eventually banned its cultivation in the 20th century. The reasons for this seemingly centered around the psychotropic properties of marijuana, which is a type of cannabis that contains THC — a compound that generates intoxicating effects when ingested.

Around the early 1900’s, there was a large influx of Mexican immigrants coming into the United States who also brought their habit of smoking dried marijuana flower, and this was eventually used as an excuse for the government to ban cannabis altogether. Unfortunately, hemp was also included in this restriction; although it is technically the same plant, hemp contains almost no THC and therefore does not induce any intoxicating effects when ingested.

To anyone with logic, it would seem apparent that including hemp in the marijuana ban made no sense. This has led many to speculate that the reasons for constraining its use had more to do with rivaling industries who stood to profit from its exclusion, rather than its non-existent intoxicating properties.

During World War 2, its prohibition was temporarily set aside after the Japanese invaded the Philippines and cut off the only source of hemp, which was still used on US Navy ships. Subsequently, farmers were granted special permission to plant “victory” hemp crops during this time, although it was promptly rescinded at the end of the war.

The legalization of hemp with the passing of the 2018 Farm Act has opened up new opportunities for the versatile hemp plant, and it has the potential to provide solutions to some key environmental problems that we are currently facing. Industrial Hemp can be used to make fuel, biodegradable plastic, sustainable paper, cloth, building materials, and clean our soil. The future of the human race may depend on the incredible properties of this amazing crop.