We often get asked.. Do CBD products contain THC? The short answer is, yes! The majority of our products are made with a CBD-rich, full spectrum hemp extract that does contain trace amounts of THC. We follow the United States federal guidelines, which allows for up to 0.3% THC in full spectrum hemp extract. Fortunately, all of our products are legal and fall within that criteria and are lab tested for quality assurance.

At Eco Sciences, we seek to emphasize the value of full spectrum hemp extract over broad spectrum and isolate CBD products. While the awareness of CBD and THC has exponentially increased in the last few years, the hemp plant also produces hundreds of other different phytocannabinoids. These compounds are designed to interface with the cannabinoid receptors (CB) from our endocannabinoid system.

Scientists have termed the synergistic interaction of the phytocannabinoids and terpenes within hemp as “the entourage effect”, to describe the unique interplay between the compounds in full spectrum extract. Because full spectrum hemp extract has undergone the least amount of processing, it still contains the majority of its natural compounds and phytocannabinoids.

Scientists have also currently isolated two types of CB receptors, known as CB1 and CB2.  CB1 receptors are primarily found on neurons in the brain and nervous system, while CB2 receptors are located on cells throughout the body. Some researchers have speculated that there may be many more CB receptors, endocannabinoids, and phytocannabinoids which have not yet been discovered, so more studies are further required.

Most cannabinoids are able to bind with one or both CB receptors; however, CBD does not bind with either. Rather, it inhibits the enzymes (FAAH) from absorbing endocannabinoids from the bloodstream. 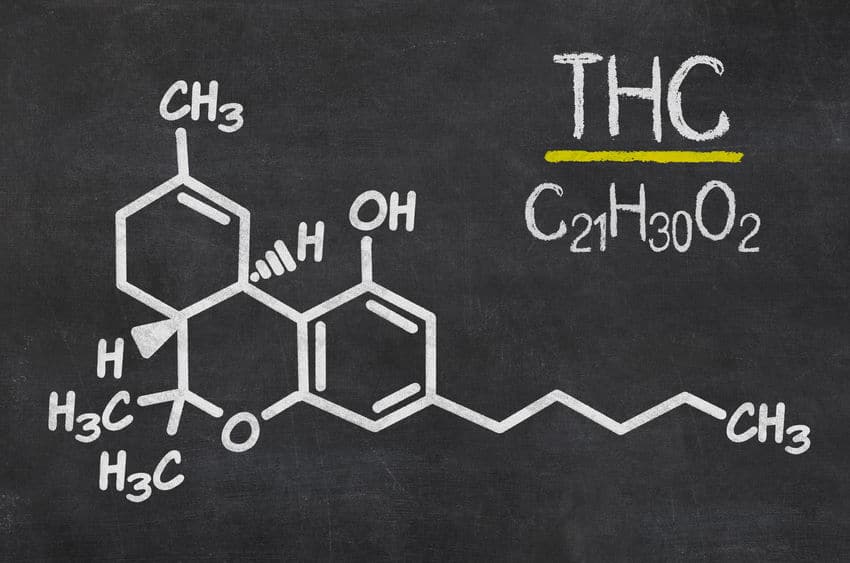 Hemp is ideal for producing extract over other strains of cannabis because it has naturally low amounts of THC, which is the only phytocannabinoid that induces psychotropic effects. This is caused specifically when THC binds with CB1 receptors, although it also binds with CB2 as well. These effects are typically only noticeable in strains that contain over 1% THC.

Hemp also naturally produces high amounts of CBD. Interestingly, CBD actually mitigates THC from binding with CB1 receptors, which is an example of how the entourage effect works; the compounds in hemp work better together than separately.

Our full spectrum hemp extract lines include a full range of products to suit a variety of needs. Our ECODRIP™ additives are mixed with a specialized VG/PG carrier, which facilitates their versitility to be ingested in several different forms. We also developed our ECODROPS™ and RIXMIX™ tinctures to utilize the highest concentrations of our CBD-rich hemp extract in a fast acting, sublingual form. In addition, we offer our long lasting ECOCAPS™ and ECOGELS™ capsules, which encapsulates our CBD- rich hemp extract in an easy to consume form. Lastly, our ECOPETS™ pet tinctures also utilizes CBD-rich full spectrum hemp extract, because we know that high quality is just as important for our four legged family members.

However, we do have options for our customers who wish to find products that do not contain any THC. Our delicious ECOSHOTS™ drinks and ECOSWEETS™ gummies both utilize a high quality CBD isolate that enables the user to not worry about the THC content.

While it is very unlikely, it is still technically possible to test positive for THC when using full spectrum hemp products. This depends on a variety of factors, including the amount of hemp extract being consumed, the sensitivity calibration of the test, and the biochemistry of the individual.

We strive to provide our customers with a wide variety of hemp extract products that are designed to suit their needs. We take great pride in the quality of what we offer, in both products and service, and we are grateful for those who support our brand! We provide full transparency with the products we sell by providing lab results on each batch of products made.