CBD, or cannabidiol, is a prominent compound of the cannabis plant, known as a phytocannabinoid.

Table of Contents hide
1 What is Cannabidiol?
2 How CBD works with the ECS system
3 What are CBD Phytocannabinoids?
3.1 More resources about CBD 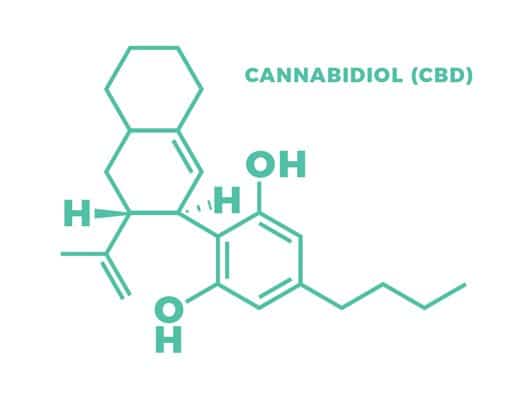 How CBD works with the ECS system

The ECS is a modulatory system, and it works by maintaining homeostatic balances between the major systems of the body.

CB receptors can be found everywhere: on neurons, white blood cells, and mitochondria, as well as concentrations in the spleen and digestive organs; there are also CB receptors located on skin cells. Endocannabinoids work differently than traditional neurotransmitters, partly because CB receptors are post-synaptic, and endocannabinoids are created on demand rather than being stored to await release.

What are CBD Phytocannabinoids?

Most phytocannabinoids are able bind with one or both of the cannabinoid receptors. For example, the binding of THC and CB1 receptors generates psychotropic effects in marijuana users; it also causes a tolerance to build over time as well withdrawal when its use is stopped. However, this is not true of CBD; its molecular structure prohibits it from binding with either CB1 or CB2 receptors — instead, it affects them indirectly.

CBD is able to inhibit the specific enzymes that dissolve anandamide from the bloodstream, thus enabling the endocannabinoid to continue performing its various responsibilities. CBD also mitigates the binding between THC and CB1 receptors, which means CBD will lessen the psychotropic effects of THC; this is why most commercial strains of marijuana are bred to have almost no CBD.

Scientists are continuing to study the numerous properties of CBD as well as other phytocannabinoids, and it is hopeful that their progress will lead to further understanding regarding the diverse characteristics of the cannabis plant.

There is only a few big questions when it comes to CBD. We’ve simplified it for you with an easy to understand knowledge base. If you would like to learn more about CBD products and about: 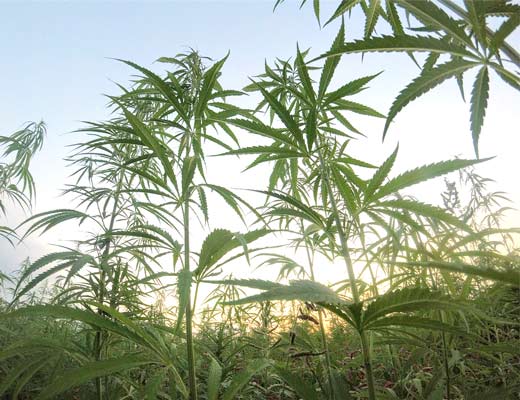