Hemp History in the United States

A great way to commemorate the celebration of Independence Day is learning about the pivotal role that hemp has played in shaping the foundation of this country. While many people may not know much about hemp history in the United States, its cultivation will be forever interwoven with the establishment of our nation.

Table of Contents hide
1 Hemp History
2 Origin of Hemp
3 Anglo-Spanish War
4 The Colonies
5 The Revolutionary War of Hemp History
5.1 George W. Schlicten
6 Effects on Hemp during Prohibition
7 Where We Stand Today with Hemp

In hemp history, the first evidence of industrial hemp can be traced back to around 10,000 years ago, in ancient China and Mesopotamia. Its fiber and flower were used to produce a broad range of goods, including textiles and oil. The versatility of hemp crops precipitated its cultivation to eventually expand into Europe as well as other parts of the world. When French explorer Jacques Cartier came to the United States North America in the 16th century, he remarked upon the abundance of hemp that the indigenous people had cultivated throughout the continent. 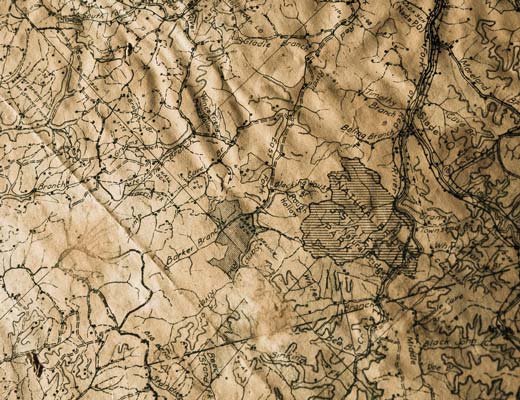 In 1533, King Henry VIII mandated that for every 60 acres, each farmer must set aside ¼ acres to grow hemp or face steep fines. The Reformation had caused fear that the surrounding Catholic countries would eventually attempt to invade and reconvert Britain, so hemp fiber was used to manufacture copious amounts of sails and rigging for the King’s Navy. The durability of the hemp materials gave Britain an advantage in subsequent Naval battles with Spain, which enabled England to maintain its sovereignty. It can be speculated that things may have turned out quite differently in North America had Spain achieved a decisive victory in the war.

A related decree was enacted in 1632 when the Virginia Assembly commanded that every farmer must produce hemp, and this in turn prompted similar edicts in Massachusetts and Connecticut. Hemp was incredibly valuable, as it could be used as a legitimate form of currency. While much of the hemp produced in the colonies was initially exported to Britain, its domestic use grew in importance when tensions increased and the seeds of revolution were sown.

The Revolutionary War of Hemp History

Hemp cultivation came to be a crucial factor in the Revolutionary War, as the Continental Army was able to use it to barter for other supplies and weapons that were needed in order to defeat the British. In addition, the soldiers’ uniforms and battle flags were made from hemp fiber, and it is well known that the initial drafts of the United States constitution were written on Dutch hemp paper. 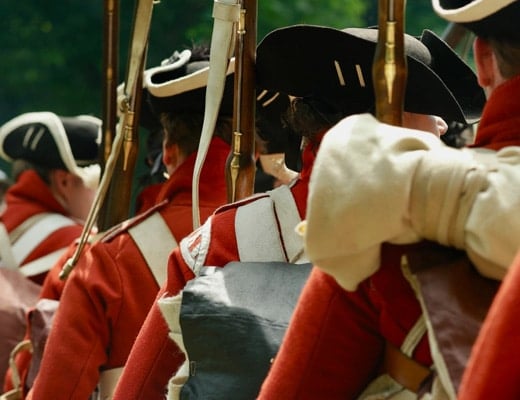 One of the biggest drawbacks to hemp cultivation was the extensive amount of manual labor that was required to harvest and manufacture it. The invention of the cotton gin in 1794 significantly lowered the cost of cotton production, which caused it to become the dominant textile.

George W. Schlicten filed a US patent in 1917 for an improved decorticator, which was a device that could efficiently separate hemp fiber from its core. Had it been successful, his invention could have resulted in the substantial reduction of hemp production costs while simultaneously increasing its yield. Unfortunately, and perhaps intentionally, investors for Schlicten’s invention failed to materialize, and hemp history never regained its prominence.

Effects on Hemp during Prohibition

Sadly, hemp manufacturing was further threatened when synthetic fiber and petroleum based plastic industries came to prominence in the 1930s. This resulted in a concerted effort to limit hemp production, and ultimately culminated in the restriction of hemp crops with the passing of the Marihuana Tax Act in 1937. These stipulations were temporarily lifted during WW2, when Americans were once again prompted to grow “victory” hemp gardens, but at the end of the war, the restrictions on hemp production were once again put into place.

Where We Stand Today with Hemp

The passing of the 2018 Farm Bill has been a step in the right direction for finally reversing the historical injustice of hemp prohibition. As Americans celebrate the victory in our battle for Independence, it seems appropriate to recognize the plant that helped to cultivate the freedom of our nation. Changes are still happening every day at a Federal level and state by state on whether or not CBD oil is legal is all 50 U.S. States though. 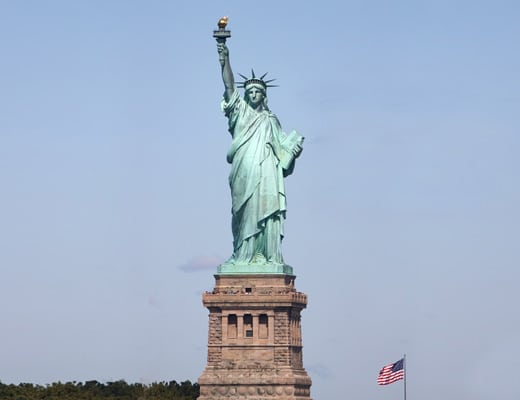