What Does ND Mean?

What does nd mean?

What does ND mean is a great question and can have different answers, but regarding hemp or marijuana products it’s specific. Full Spectrum CBD products are currently all the rage, and will likely continue to be so in the foreseeable future. However, there are some people who are concerned about the trace amounts of an additional compound in full spectrum hemp extract, which is THC.

While some states have legalized the use of THC for both recreational and medicinal use, it is still not federally legal. Because of this, there are many companies that screen potential employees for THC use, which has fueled an interest in CBD products that have non-detectable THC. In order to understand “what does ND mean”, it makes sense to start with the THC molecule.

Learning about what ND means starts with a knowledge of tetrahydrocannabinol, or THC. It is one of the primary compounds in cannabis, which are known as cannabinoids. So far, researchers have been able to identify over 100 different cannabinoids, but they also speculate that there may still be additional cannabinoid compounds that have yet to be discovered.

The only type of cannabis that is legal throughout the United States is hemp, specifically when its THC concentration is less than 0.3%. However, commercial marijuana is typically valued by its THC content, with higher amounts being more desirable. This is because THC is the compound in cannabis that induces the intoxicating effects that are associated with recreational marijuana use.

Anybody who grew up in the United States within the last 100 years has likely been warned against the “dangers” of marijuana. Programs like D.A.R.E. have seen police officers go into classrooms with an attempt to stave off potential future addicts by cautioning children that when they grow up, if and when they are ever offered marijuana, they should “just say no”.

The presence of THC is what has caused cannabis to be lumped into the same legal category that includes heroin and LSD, and they are all listed as schedule 1 controlled substances. However, the legal status of cannabis was finally changed with the passage of the 2018 Farm Bill, which allowed for the cultivation and sale of hemp as long as it contained under 0.3% THC.

ND abbreviation medical refers to THC that is still present in the cannabis plant, but in such minuscule amounts as to not show up on a drug screening. The continuing controversy that surrounds its ingestion may cause many people to wonder, how does THC work?

The cannabinoid molecules that are contained in hemp, including THC, are specially designed to interact with internal receptors that function as part of the endocannabinoid system, or ECS. The ECS is a modulatory mechanism that helps with regulation of internal issues that stem from a homeostatic imbalance within other body systems. It consists of cannabinoid (CB) receptors, as well as the neurotransmitters that they produce, which are called endocannabinoids. These compounds work to correct the imbalances that are detected by the ECS.

When cannabinoids like THC are able to bind with CBD receptors, it stimulates the production of endocannabinoids. Currently, researchers have been able to substantiate the existence of at least two different endocannabinoids, which are anandamide, and 2-AG. However, as is the case with CB receptors, they speculate there may be additional endocannabinoids that are still undiscovered.

When researching non-detectable THC, it is important to know how drug testing works. Drug tests do not actually screen for the THC molecule, rather they are checking for the metabolites that the body releases after THC is consumed. Because cannabinoids are lipid based, that means they are fat soluble, and the compounds are stored in our fat cells. It can take heavy THC users up to 6 weeks for it to fully leave their system, so that they can test clean on a drug screening. 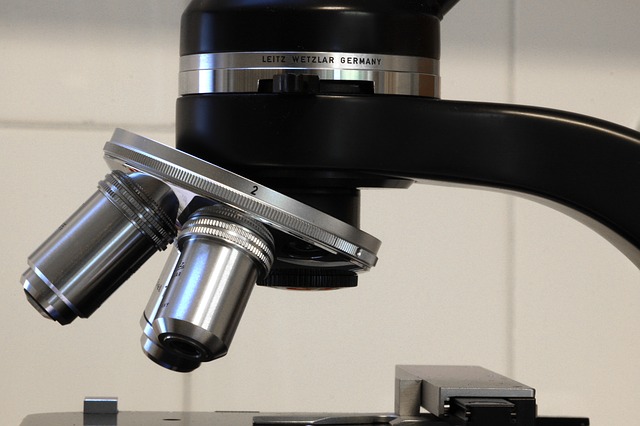 So what is the future for ND-THC, or THC free products? It is hopeful that soon medical marijuana users, and perhaps even recreational users, may have more protections under federal law. Currently, medical marijuana users can still be fired for failing a drug screening, even with a valid doctor’s prescription. This is because THC is still not federally legal.

However, advocates are hoping to change this, and the topic has become increasingly prevalent with a more unified call to make these compounds more accessible to people. Only ten years ago, even CBD products were not legal, and it looks like this may also be the case with THC in the near future. Until then, ND-THC products are a great alternative for people who wish to consume cannabis products that contain a more full profile of cannabinoids. 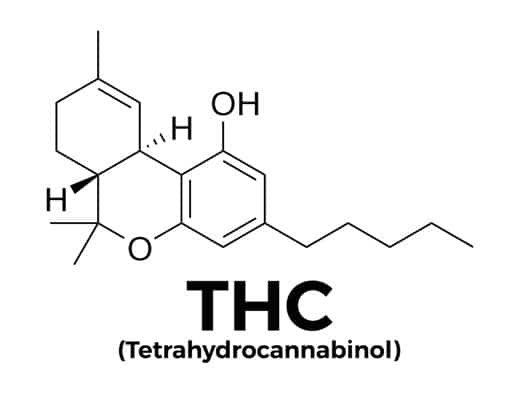